Protecting your Rights. Get a Free Consultation.

Murphy Law Group, LLC, is committed to protecting the rights of Pennsylvania and New Jersey workers.

We firmly believe that no one deserves to be treated unfairly, unlawfully or unjustly. Our practice focuses exclusively on representing employees involved in workplace disputes with their past, current and potential employers.

Learn About Our Firm

We ONLY Represent Employees.

Employment Law is All We Do

We focus exclusively on representing individuals in disputes against prospective, current, and former employers. We are 100% Employee-Rights focused. We treat each case like it’s our only case. We know how important your rights and livelihood are to you and We also put our money where our mouth is. We don’t get paid unless you do: no costs or fees unless we win.

Do you believe you were wrongfully terminated?

Has your employer failed to pay you wages for work performed?

Have you been discriminated against in the workplace?

Have you been denied or retaliated against for requesting leave under the Family and Medical Leave Act?

Have you been treated differently by a current or prospective employer because of your pregnancy?

Have you been retaliated against for complaining about unfair or discriminatory treatment or for reporting potentially unlawful activities in the workplace?

Were you terminated shortly after being injured on the job or inquiring about workers’ compensation benefits?

If you answered yes to any of these questions, you may have a potential legal claim.

We provide employment law counseling and litigation services for employees of the Greater Philadelphia Area, including residents of Philadelphia, Bucks, Delaware, Chester, Montgomery, Berks, Lancaster, Lehigh, and Northampton Counties, residents located in central and western Pennsylvania, as well as residents of New Jersey.
We’ve represented thousands of clients with respect to the following employment related matters: 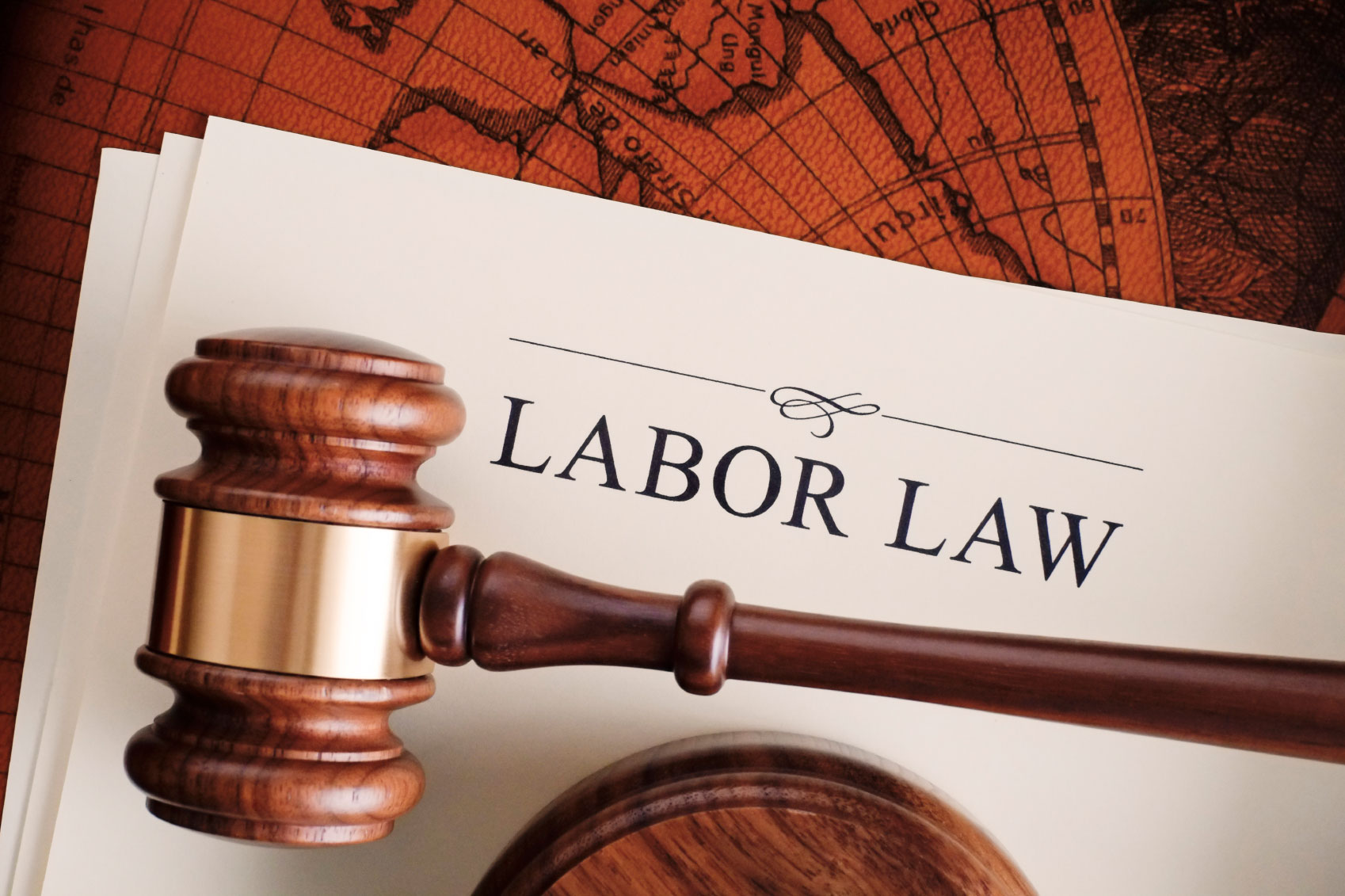 The FLSA Administrative Exemption: What Is It?

And Are You Being Misclassified? The Fair Labor Standards Act (FLSA) establishes certain rules with regard to worker protections, including […]

Retaliation Can Be Subtle. Know the Signs. It is unlawful for your employer to retaliate against you for filing a […]

Can Your Employer Monitor Your Computer While You Work From Home?

Under Some Circumstances, Yes. It may come as no surprise to hear that your employer can monitor your activity while […]

Clients We are Proud to Represent

My first experience retaining counsel to represent me in a situation where I was full of doubt, he lent me knowledge in laymen's terms and was confident in his representation of me. I have already referred him to a close friend and would refer his entire group 1,000 times over. My experience was successful and fair.

I can not say enough about my experience with The Murphy Law Group.

Their guidance and communication was excellent and greatly appreciated. They were always accessible and attentive to my needs. A true professional and confidant in the legal world.

I would highly recommend Mike and his staff at Murphy Law Group.

Mike has the experience and expertise needed to help you through the legal process and I am very happy with the results achieved!

It was a pleasure working with the Mike Murphy Law Group.

I would highly recommend them to anyone looking for an honest, hard working attorney that is looking for a sincere and professional group. My phone calls were returned promptly. I was extremely satisfied with the outcome of their work and would use them again without reservation.

I can’t say enough about Attorney Michael Murphy and his staff.

Always there to answer questions. So kind and polite in comparison to other attorneys. We would certainly recommend Michael Murphy Law Group. 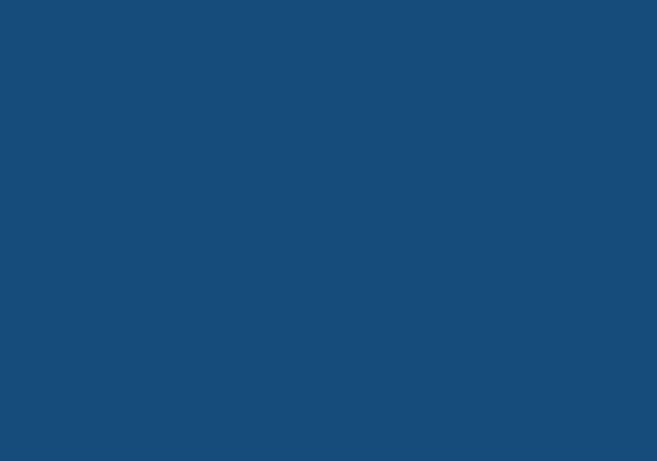 Tell us about your case.

We are committed to providing every client transparency, honest case assessment and a 100% commitment to getting every client the very best outcome. Our clients don’t let their employer’s unlawful conduct define their future, and we are proud to help them take action.